Nintendo has announced that four more titles are joining the library of classic games offered at no additional charge to Nintendo Switch Online subscribers. The titles, which include three SNES titles and one NES title, will hit on May 20.

Once these titles go live, Nintendo Switch Online subscribers have the opportunity to play Wild Guns, Panel de Pon, and Operation Logic Bomb through the Super NES icon. Meanwhile, fans of the NES will notice Rygar has joined their library. 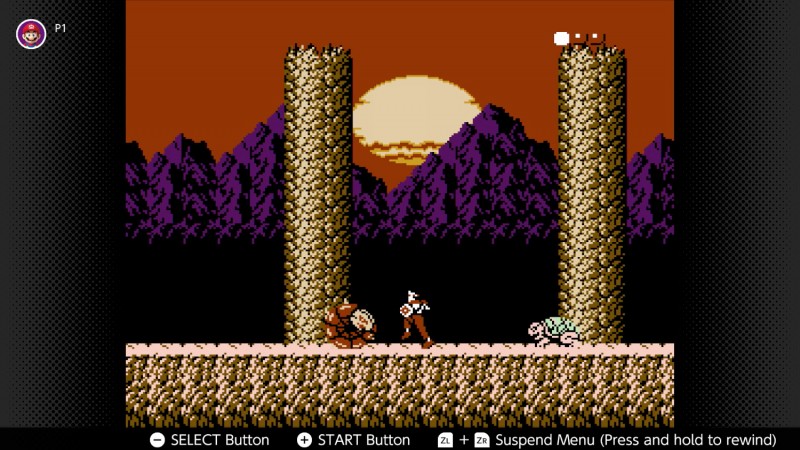 These four titles bring the total number of games offered through the NES and SNES libraries to 82. To this point, Nintendo has offered obscure and iconic titles alike, with heavy hitters like Super Mario Bros. 3, The Legend of Zelda: A Link to the Past, Super Mario Kart, and Super Metroid serving as the main attractions.

IT Spending Forecast: Unfortunately, It's Going to Hurt