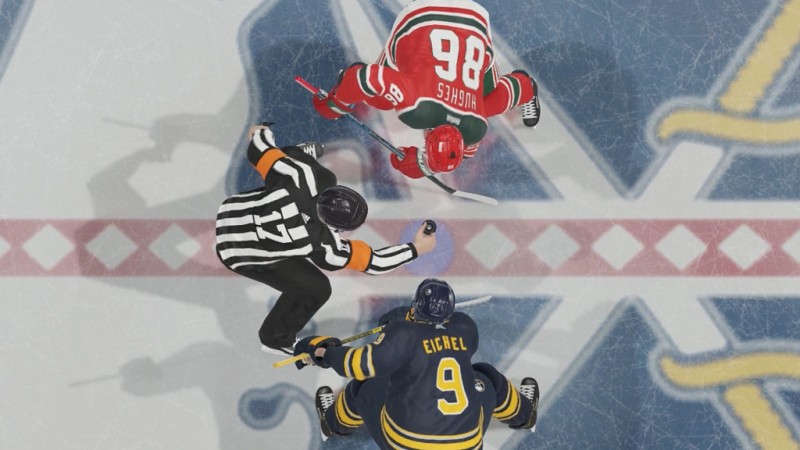 Electronic Arts has sent out statements outlining some of the changes it is making to combat racist and other offensive speech in its EA Sports games, and the NHL series in particular.

Racist, homophobic, sexist, and other toxic speech is not specific to Electronic Arts games by any means, but it has been a problem for EA Sports’ NHL series in particular for several years. EA Sports Hockey League (EASHL) online hockey, with its customizable team and player names, is a place where racist and offensive speech has thrived.

In conjunction with other efforts outlined recently, EA Sports has listed out some measures it is taking now and in the future to combat this toxicity, including adding more in-game reporting tools and general resources for its teams to address the problem.

Afterwords, the EA Sports NHL twitter account sent out its own message, specific to the game. Although it appears that some of the plans are duplications of the more general EA Sports message, the NHL team in particular mentions delivering harsher penalties for offensive content.

For more on combating toxicity in online titles, be sure to check out Kim’s excellent feature on the topic.